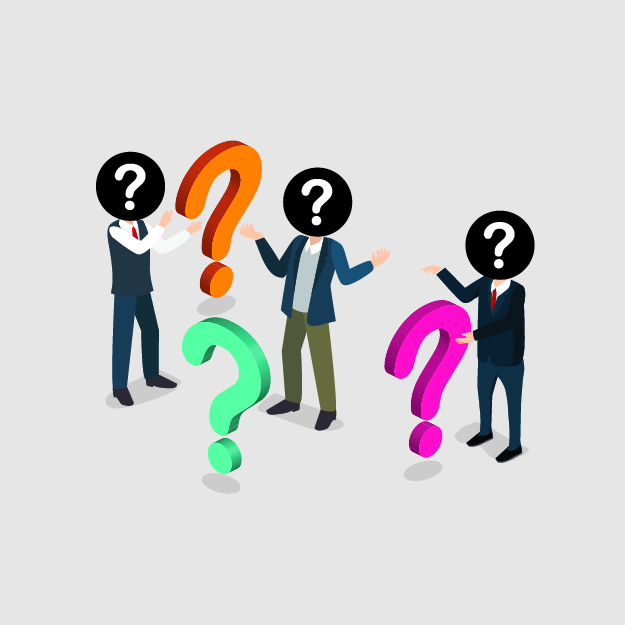 It was all over the news yesterday that Alibaba has also jumped on the blockchain train. If you are an enthusiasts of the technology like me, chances are that the news ignited a little smug; which is rightly earned since up until recently, everyone usually turned a deaf ear on matters concerning the blockchain. Now it’s slowly taking over the world, and all of a sudden you are a genie!

But it’s not yet time to take a bow because there’s still a lot more to be done in spreading the blockchain gospel. To begin with, professionals active in the technology have to make sure this gospel is coherent enough for others to understand. Truly, the technology is not the easiest to understand or explain but come on! We can do better than the “ distributed ledger technology” mantra.

I attended a talk recently on the blockchain where the speaker went on with all the typical crypto jargons like “dapps”, “mining”, “cryptographic hash” and “ touring complete ”. In my discussions with a few attendees after the talk, I found that although almost everyone attending had some level of expertise on the topic, virtually no one was able to “explain to me like I was 5”.

Reading the Alibaba article, I noticed the same trend; no single report I came across actually simply articulated how exactly the company was using the blockchain to “tackle food fraud”. Again, all I could find was laborious repetitions of the blockchain jargons; just like a KFC advert would do with fried chicken. Could this be the curse of knowledge? Are experts simply cognitively bias by our their own knowledge in assuming that others have the background to understand the information?

I believe Alibaba is taking on a really cool project so I will try to share what I understand of the concept here: they have built a publicly accessible platform where food suppliers would have to register their goods before shipping. Since this platform is open to the public, and not governed by any single individual or organisation, everyone can trust it to trace where exactly the food on their table originated from, and flag counterfeits/frauds. So it’s kind of like making everyone the food quality police! Isn’t that cool?!

Simple enough right? I will attempt to breakdown the blockchain in a similar manner in my next post. So Help Me God 🙏🏾