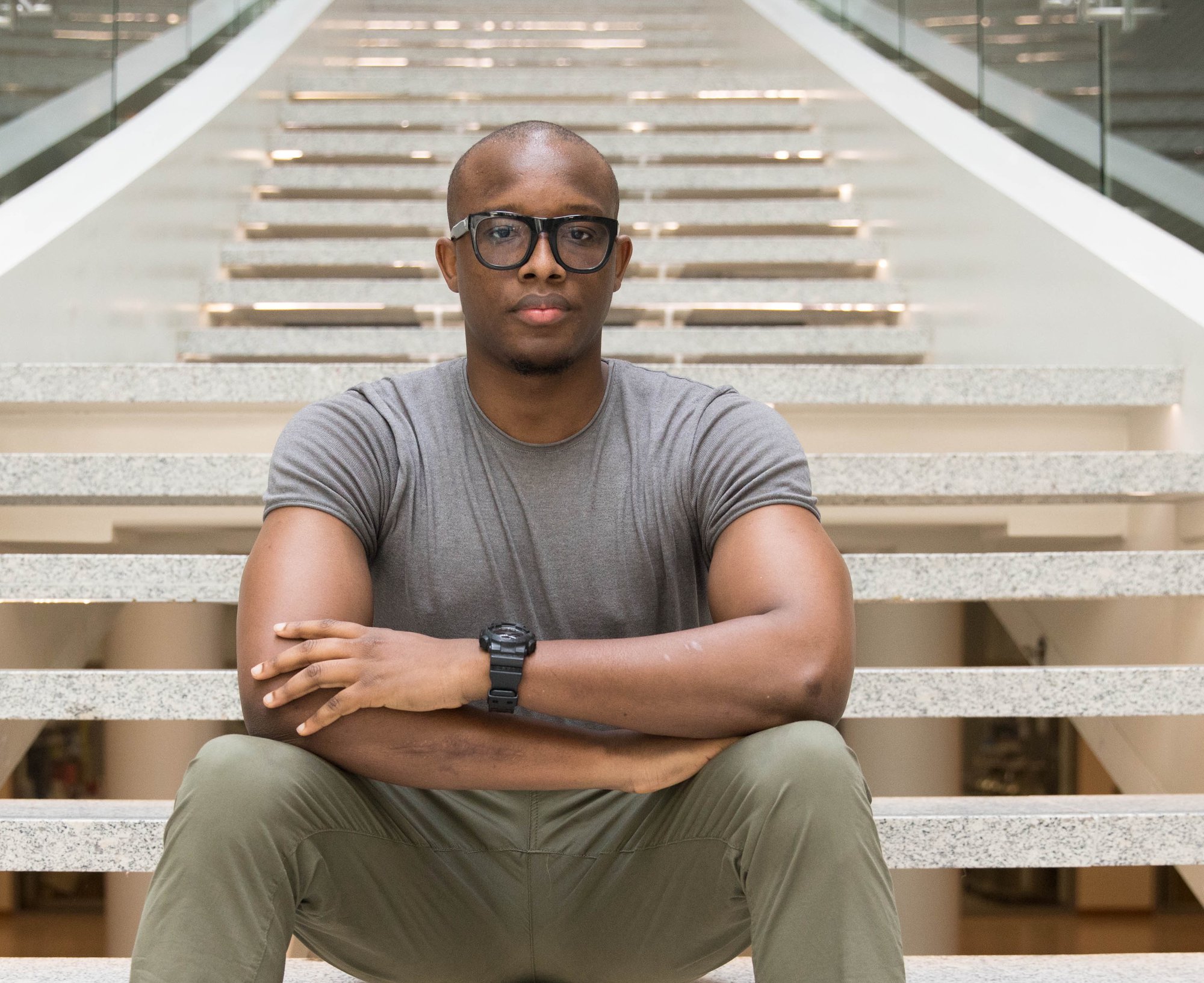 Cycled Technologies is proud to announce that our cofounder and COO Dr. Ayoola Brimmo is on the list of IU35 winners in the Middle East and North Africa region. Dr. Brimmo has been recognized for his contribution to the development of our SmartBin, and its ability to detect and sort recyclables from the general waste stream, at the moment it is disposed.

MIT Technology Review was founded in 1899 at the Massachusetts Institute of Technology. The Innovators Under 35 (IU35) list was launched in 1999 as part of celebrating its 100th anniversary, and their stated purpose is to search for and recognize individuals whose superb technical work promises to shape the coming decades. On their website, they describe how they’re focusing on creative applications of technology to solve the world’s biggest problems.

A link to the full article can be found here: https://www.innovatorsunder35.com/the-list/ayoola-brimmo/