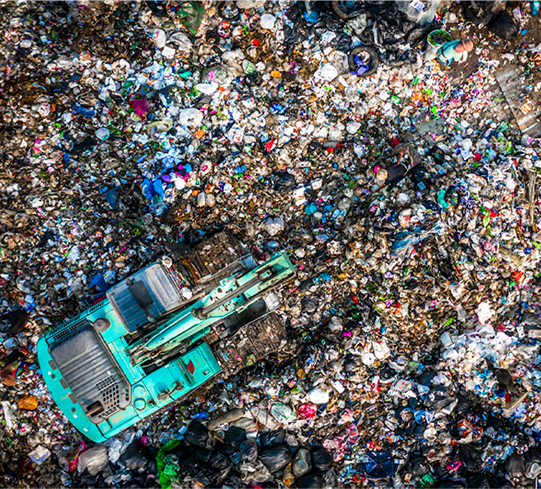 Music on the mountains of garbage

In the middle of the city Lagos in Nigeria, we find one of the world’s biggest garbage dumps. The Olusosun landfill increases in size by approximately ten thousand tons of waste every day.

Viewed from the air, it resembles a city block, the only one without a grid of roads cutting through it. It’s home to more than a thousand people, and some of them live almost their entire lives there. A township has been established, built from salvaged materials. There are barber shops, convenience stores, places of religious worship, and three cinemas. Bulldozers reshape this landscape every day, uncovering items that might hold some value. Most of the people traversing these hills do so with the hope of feeding themselves and their family. But a few of them are feeding their dreams. BBC visited Olusosun in 2010, documenting the site and the people living there. One of them was Eric Obuh, who worked the garbage dump in order to save money for studio time. Using the artist name Vocal Slender, he has now succeeded in recording songs that are available on Spotify, YouTube and social media. The term implementation often refers to a technical description, a procedure for making systems operate correctly. But the solutions developed by Cycled Technologies, holds the potential to let more of the dreamers in this world implement fundamental changes to their lives. 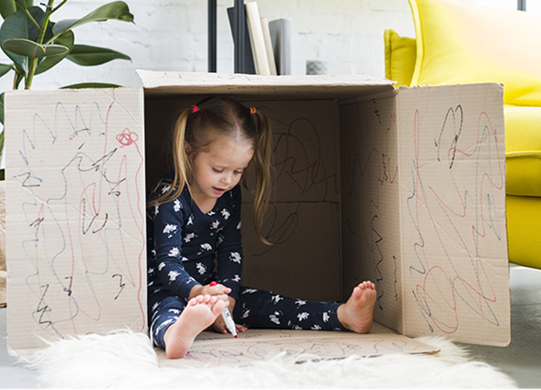 The mental splitting of resources

The population of Earth has passed seven and a half billion people, and so far it is the only available planet that can support life.

The planet itself cannot be recycled, so we’ll have to work with what we’ve got. Currently there is a mental divide inside the majority of those 7.5 billion heads. When purchasing a product, it is immediately divided into the categories «valuable» and «worthless». The content of any product is considered valuable, and the packaging is rejected as worthless. This distinction is purely a mental exercise, and learned behavior. There are many stories of children on Christmas Eve, appreciating the cardboard box just as much as the fire truck it contained. Only later in life the distinction becomes imprinted in our brains. One of the core goals of Cycled Technologies is to reverse this mental splitting of resources. By facilitating possible ways to recycle effectively and provide incentives to those that do, Cycle Technologies will change the way resources are perceived. 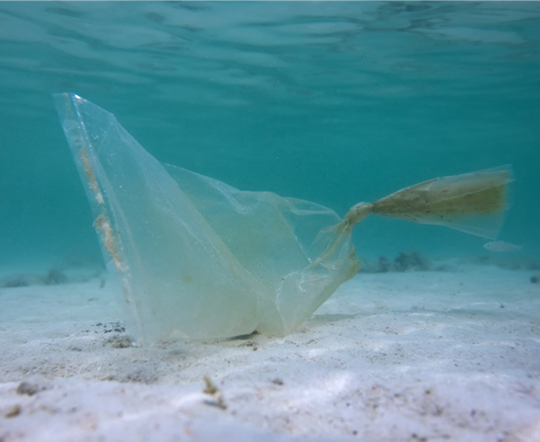 In the middle of the Pacific Ocean, there is a new continent forming.

A few hundred kilometers North of Hawaii, the warm waters of the South Pacific meets up with cooler water from the Arctic. The Earth’s rotation creates a highway of garbage, transporting floating pieces of waste between the coast of California and Japan. The raft of garbage is currently three times the size of France, and growing daily. Diving into the thick layer, tragedy is easy to find. Sea turtles become entangled in old fishing nets, marine birds become trapped in their search for foods, and those that don’t end up feeding plastic to their chicks. The biggest impact is to be found deep down, in the darkness below. National Geographic recently completed a study, which concludes that 70% of all garbage in the ocean sinks to the bottom. The result is an ocean floor that becomes as alien to marine life, as the surface of Mars is to humans. The most effective way of emptying the ocean trashcan, is to prevent items from falling into it. By strategically deploying SmartBins in key locations, it will be possible to divert a massive amount of garbage away from the sea, and into the Cycled value chain.

Do you have a hidden treasure?