A window into Nigeria’s recycling industry 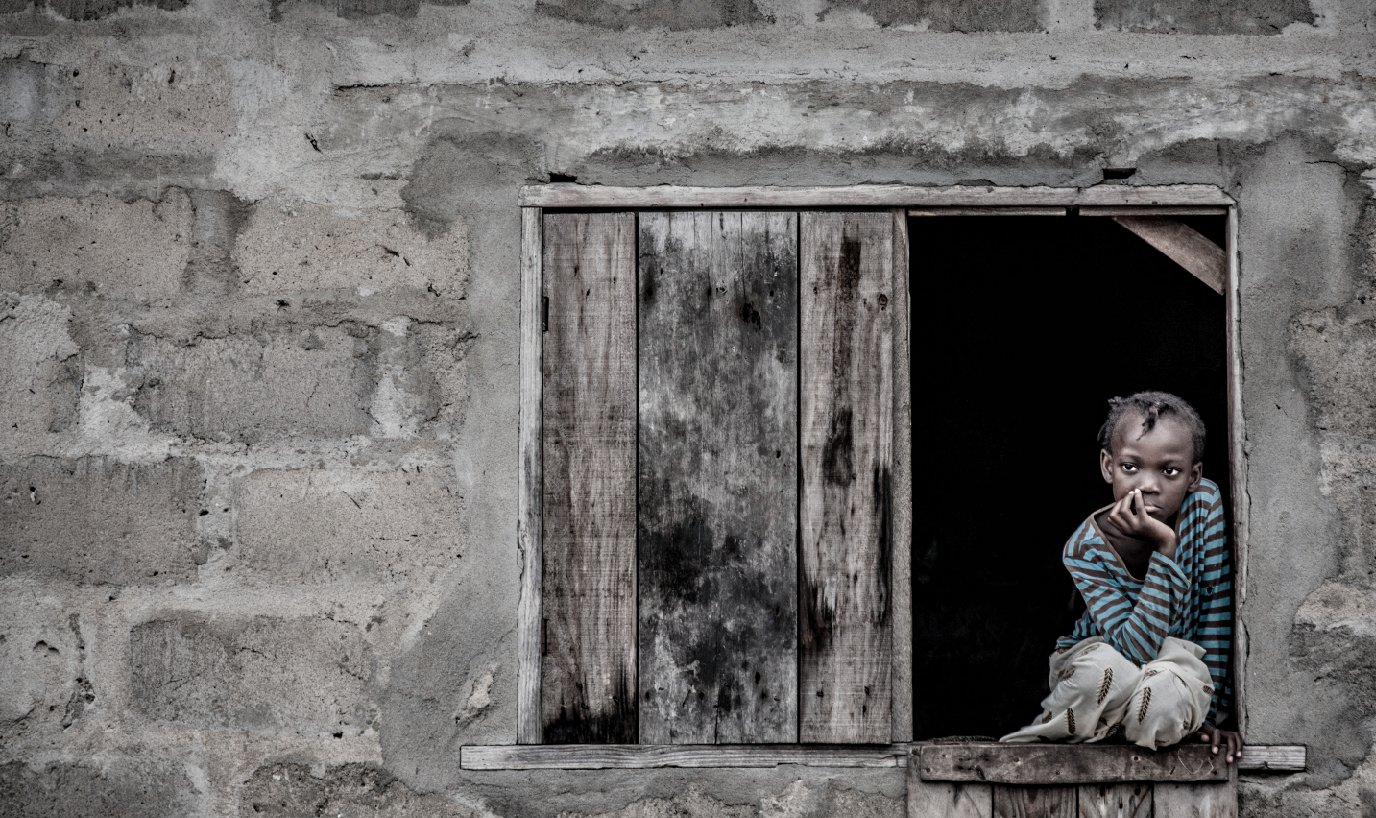 We have been carrying out a lot of research on the local waste management/recycling industry in Nigeria (Africa’s most populous country) — being one of our primary target market. This article gives a top-level breakdown of our discoveries.

In a nutshell, recycling constitutes the conversion of an object that is considered waste, into a product with a new use. This allows for less exploitation of virgin material resources, thereby reducing pollution and GHG emissions. It also does a pretty good job in keeping our environment clean.

Earlier this year, the British Deputy High Commissioner to Nigeria, Ms Laure Beaufils, at the 2018 Earth Day organized by the Lufasi Nature Park in Ajah, Lagos, talked about how recycling can indeed be a profitable venture in the country to extents that can boost the nation’s economy. “It is a global issue [recycling of waste] and fantastic that Nigeria is also stepping into the issues bothering on eradicating plastic waste.” She said, via the Punch Newspaper.

Ms Laure Beaufils is right. The financial potential of recycling in the region is quite lucid when we look at the numbers: according to a report by the World Bank Urban Development Series, over 70 million tons of municipal solid waste is generated in Africa every year, and that figure is expected to exceed 150 million tons by the year 2025. However, just 10% of this quantity is currently being collected and recycled— every year, over $35 billion worth of materials is currently left to literally rot away.

Lagos, which accommodates 16 million people —about 10% of Nigeria’s population— produces about 10, 000 tons of solid waste daily. This translates to a value chain of about $2 billion per year in Lagos alone. Expanding this analysis to the whole of Nigeria, the resulting potential of the recycling industry is circa $8 billion – about 35% of the country’s 2018 budget. These numbers speak for themselves.

Expanding this analysis to the whole of Nigeria, the resulting potential of the recycling industry is circa $8 billion – about 35% of the country’s 2018 budget.

Recycling of solid waste is not popular in the country, but as Ms Beaufils noted, initiatives on local recycling of municipality waste has recently started to spawn. Since the boom somewhat correlates with the time the country was embarrassingly labeled the eleventh largest dumper of plastic waste in the oceans, some suggest a cause-effect relationship. Others say this is merely due to the global increase in awareness levels on pollution. Whatever the case, these initiatives are laudable and the key drivers deserve some recognition:

Some formal partnerships exist with state governments but the largest proportion of materials recycled in the country is currently derived from landfill waste collectors — who rely on very archaic forms of collection and transpiration methods.

The door-to-door recyclables collectors, known as “itinerant scavengers”, are also quite active in some parts of the country. However, this is still also an informal sector, with no concrete regulations in place.

Both collection mechanism have an inherent drawback: their reach is limited to urban areas since waste collection is typically a chargeable service – a service that is not affordable to the residents of the rural areas. One can argue that such trend could be related to why pollution and poor health is more predominant in the rural areas of the country.

Traders are the link between the collectors, and the small-medium scale businesses that sell these materials to recycling facilities in India and China. A few facilities locally convert these materials to other products however, they account for only a minor proportion of the total numbers.

Plastic waste (predominantly PET) represents the most popular recyclables in the country. The typical prices directly from the collectors ranges from NGN20-NGN35 ($0.05 – $0.10) per kg. However, this price could range between NGN60-NGN100 ($0.16- $0.28) in the secondary market, depending on their cleanliness.

Paper, on the other hand (predominantly newspapers), are measured by height of a vertical stack, and sold at a price range of NGN200-NGN500 ($0.55-$1.35) per . Other types of paper are usually valued less.

Well, there you have it – a window into Nigeria’s recycling industry.